Play this Auto Chess even when you're offline 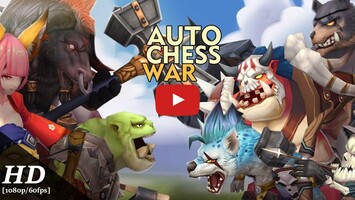 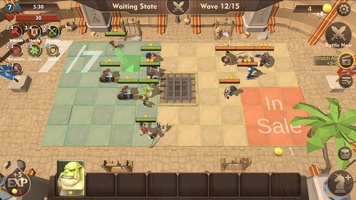 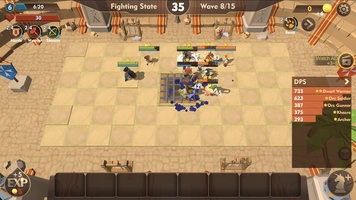 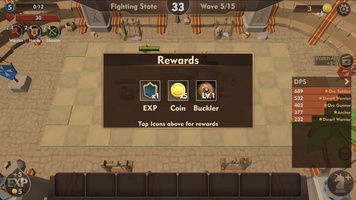 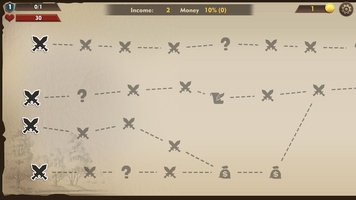 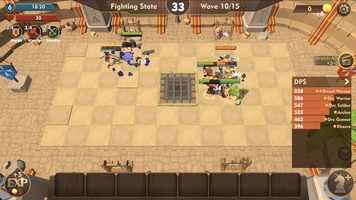 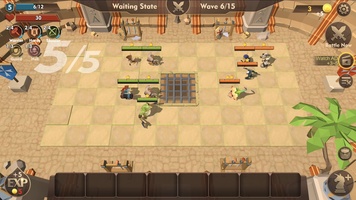 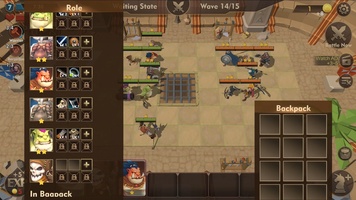 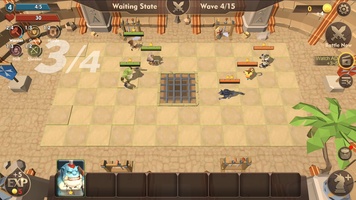 Advertisement
Auto Chess War is a strategy game that makes use of the formula from the popular DOTA 2 mod, Auto Chess. It's a game set in a medieval fantasy world that orcs, elves, and other magical creatures call home.

Gameplay in Auto Chess War is not much different from other games like DOTA Underlords or Chess Rush. Basically, you fight against your opponent in 15 rounds where you continually improve your troops. The victor of each round earns coins and equipment to make their troops more and more powerful.

Although combat might seem complicated, you'll get the hang of it after a few rounds. Each round, you get a unit to fight on the battlefield. These units attack automatically, but you can select their initial placement on the board. The key to Auto Chess War is to combine units strategically to create a balanced army and destroy your enemies.

In each round, you can spend coins on new characters, save coins for later, or level up. Your level is important because it determines how many units you have. For example, level 1 has one unit, level 2 has two units, and so on.

Auto Chess War is a super fun strategy game that you can play even offline. There's also an adventure mode that's very similar to Slay the Spire.
Reviewed by Nelson de Benito Translated by Taryn
Advertisement

Why is this app published on Uptodown?
(More information)

There are opinions about Auto Chess War yet. Be the first! Comment

Hunting Calls Ultimate
Little Panda Hotel Manager
Applaydu
Boost your children's development with these activities
Smash Colors 3D
Control the ball to smash into elements of the same color
Fantasy Manager Football 2015
Manage a team of soccer stars
Batak HD
Haven't you always wanted to learn how to play card games from Batak?
Fashion Nail Salon
Design nails that everyone else will envy
Age of Kings: Skyward Battle
Conquer the world one empire at a time